Buy Royalty free license or file for personal use

The most famous Hindu temples of India in a video from pictures with Indian classical music on background. The Meenakshi Sundareswarar temple of Madurai, the Tiruvanaikaval of Tiruchirappalli, the Temple of Thanjavur, the Jainism temple of Ranakpur and others.

Aurangzeb’s tomb. Architecture of india: The grave of emperor Aurangzeb, located in an islamic cemetery in the Indian state of Maharashtra. Badshah Aurangzeb Alamgir I, having ruled most of the Indian subcontinent for nearly half a century, was the second longest reigning Mughal emperor after the legendary Akbar.Picture to buy taken in the evening. View of the grave and of the cemetery constructions, and rising moon just above a building.Wide depth of field. On foregrounf a small plant, on the left gravestone. On middleground pierced wall. On background other constructions.

Buy Right Managed license of file for personal use 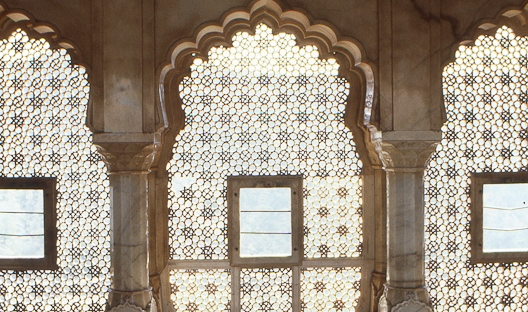 Buy Rights Managed license or file for personal use

Funny picture of walking alone elephant in Hindu temple in Trichy, Tamil nadu state. One brahman child and another look at him curios.

Indian house in Mandawa, state of Rajathan. Interior courtyard with women preparing food. Decorations on the walls of this typical historic house of marchant class.

India. Workers in a cotton factory in Rajasthan. The working condition in India is always the same of many years ago and all is made using men and not machines.

Indian men sitting outside a shop in Rajasthan. They are dressed in typical rajasthani clothes.

Buy Right Royalty free license or file for personal use